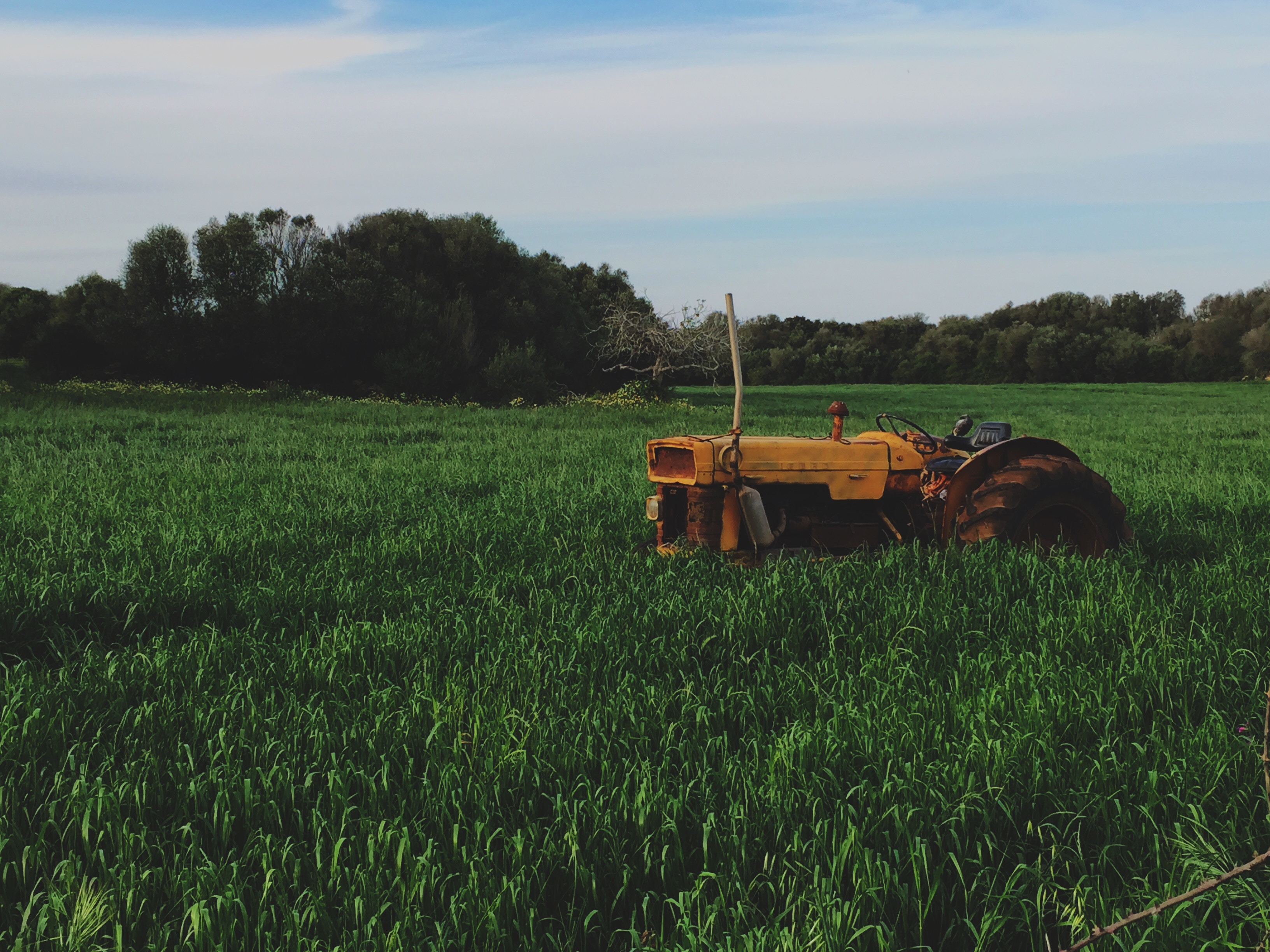 An aggressive interest rate tightening campaign by the Federal Reserve (“Fed”) and persistent inflation led to a challenging fixed-income market in 2022. Investment grade municipal bonds posted a loss of -8.53% for the 12-month period according to Bloomberg index data, the worst annual performance since the early 1980s. The year was unsettling to investors who value municipal bonds for their safety and stability.

As bad as this year’s performance might seem, it is worth noting that municipal bonds outperformed most other fixed-income asset classes including U.S. Treasuries, investment grade corporate bonds, and even high yield corporate bonds. There is no denying that 2022 was a tough year for the municipal bond market; however, on a comparative basis, municipal bonds held up relatively well in what was a punishing market.

With 2022 now in the rearview mirror, the focus naturally turns to the question of what next year might have in store for the municipal bond market. We have always doubted the wisdom of so-called financial “experts” trying to make annual market predictions. We instead subscribe to the view that following a consistent, disciplined investing process will invariably lead to better outcomes than trusting the predictions of financial experts. As portfolio managers, we plan on adhering to that process in the coming year and thought it might be useful to briefly mention a couple of factors that we think may have the greatest impact on the municipal bond market next year.

Municipal bond returns during the past ten years have been negative just twice—the first time was in 2013 which coincided with the Fed’s “taper tantrum,” and the second time was in 2022. This steady history of delivering mostly positive returns (even in a decade long low-yield environment) is a testament to the power of the “income” component of bonds. The income component of fixed-income returns accounts for close to 90% of returns for periods as short as five years. With current yields resetting at higher and more attractive levels, the case for owning high quality municipal bonds as part of an overall investment portfolio has become even stronger. While the “normalization” process currently underway has been painful in the short-run, long-term fixed-income investors should view higher yields as a gift. Historically, fixed-income investors who have stayed the course through the ups and downs in the market have almost always been rewarded for their patience with higher absolute returns.

The possibility of the economy tipping into a recession looks increasingly likely. Fortunately, the fiscal health of state and local governments continues to be very strong. Overall, a combination of factors including, but not limited to, the approaching end to the Fed’s tightening cycle, moderating inflation, higher yields, strong credit fundamentals, and improved investor sentiment should serve as catalysts for the municipal bond market next year. We are cautiously optimistic about the prospects for municipal bonds in 2023