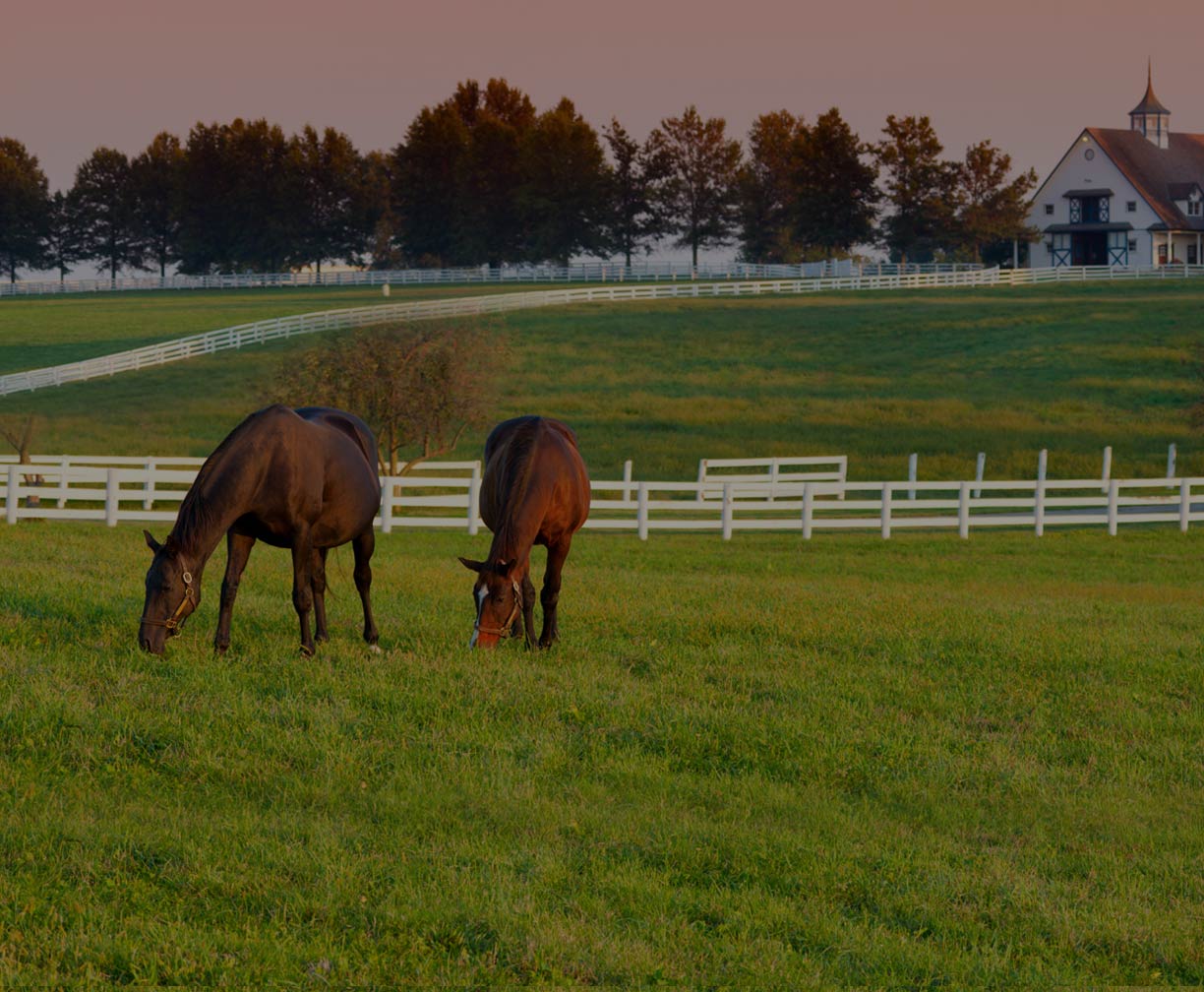 After getting off to a good start in July, performance in the municipal bond market turned decidedly negative for most of August and September. Yields on benchmark 10-year and 30-year AAA-rated municipal bonds increased approximately 58 and 72 basis points, respectively, during the third quarter. Municipal bond yields have increased (prices down) to a level last seen in 2013.

The recent spike in market volatility has been fueled in large part by the Federal Reserve (“Fed”) which has ramped up its anti-inflation rhetoric and renewed its commitment to continue raising short-term interest rates. The Fed’s “hawkish” tone led to a strong risk-off sentiment in markets and to a broad selloff in all asset classes. For the 9-month period ended September 30, 2022, the Bloomberg Municipal Bond Index provided a total return of -12.13%. The last time municipal bond returns were this poor was in the early 1980s.

On a slightly more positive note, it is worth noting that municipal bonds have outperformed other fixed-income classes such as U.S. investment grade corporate bonds (-18.72% YTD) and U.S. Treasuries (-13.09% YTD). Equities have sold off sharply this year with the S&P 500 and Nasdaq 100 providing total returns of -24.77% and -32.40%, respectively.

The Fed raised the fed funds rate by an additional 75 basis points to 3 – 3.25% at its meeting in mid-September. The Fed increased its median fed funds rate estimates for this year and next year signaling that they now expect a fed funds terminal rate in the range of 4.5 – 4.75%. The Fed acknowledged that it would take some time to get inflation back down to desired levels. The Fed sees inflation gradually declining to a level of around 2.9% by 2025. The Fed’s preferred inflation gauge, the core personal consumption expenditures index, increased at an annual rate of 4.9% in August which was up slightly from the previous month.

The Fed has two remaining meetings this year, one in early November and the other in mid-December. The market currently expects that the Fed will raise the fed funds rate at each of these meetings, with most Fed followers expecting 50 or 75 basis point rate hikes. With an active Fed determined to get inflation back in check, it seems likely that markets will continue to experience higher than normal levels of volatility for the remainder of this year.

Against this backdrop, investors are increasingly concerned about the potential for a prolonged economic downturn or even a recession. Economists and market strategists have raised the odds of a recession, and the market seems to be coming to terms with the idea that a recession is probably unavoidable. With a “hard landing” scenario increasingly likely, we thought it might be worthwhile to briefly mention a couple of points that may provide some comfort to long-term municipal bond investors.

Historically, tax-exempt bonds have performed relatively well during recessionary periods. Municipal bond credits are very resilient in uncertain times due to a combination of unique factors including, but not limited to, the following: strong reserves and revenue pledges, the ability of municipal issuers to adjust budgets, and an issuer’s ability to raise taxes, if necessary, to cover required debt service payments. State and local government balance sheets are currently flush with cash thanks to a combination of unprecedented federal assistance and a strong rebound in general fund tax revenue collections. One irony of inflation is that while it’s bad for working Americans, it’s great for government coffers as nominal profits and incomes rise.

Municipal bond credit rating upgrades are currently outpacing downgrades by a wide margin. Municipal bond defaults continue to be very rare events representing just a tiny fraction of the overall market. Only $2.1 billion par value defaulted in 2021, which represented only 0.05% of the $4 trillion municipal market. (Source: Bank of America/Merrill Lynch Research). The vast majority of municipal defaults has been confined to various sectors in the high yield space (e.g., long-term care, charter schools, and land-secured bonds).

The idea of investing in fixed-income during periods of high inflation and rising interest rates can seem counterintuitive. However, thinking and acting rationally in what are often emotion-driven markets requires patience and perspective. From our perspective as fixed-income investment managers, we believe today’s higher municipal yields potentially offer an attractive entry point for new investors or existing investors that have a reasonably long investment time horizon. Valuations in the municipal bond market have improved dramatically, and our portfolio managers are busy adding high quality bonds to our various investment portfolios at very attractive levels. Higher yields offer more of a cushion for total returns over time, even if price movements remain volatile. Instead of trying to time the market, most investors who have stayed the course through past Fed tightening cycles have been rewarded for their patience with higher total returns over the long run.

On the other hand, if you are a risk averse investor with a short investment time horizon, we would be the first to admit that the current market can be treacherous. If you fall into this category, don’t let anybody fool you into thinking that cash isn’t a legitimate asset class.

Before closing, I want to take moment to remember Terry Moore, our receptionist of 17 years who passed away in August. Terry was unfailingly cheerful, kind, and always willing to go the extra mile. We remember her with gratitude as we keep her husband and children in our thoughts.

Thank you for the continued confidence that you have placed in us.