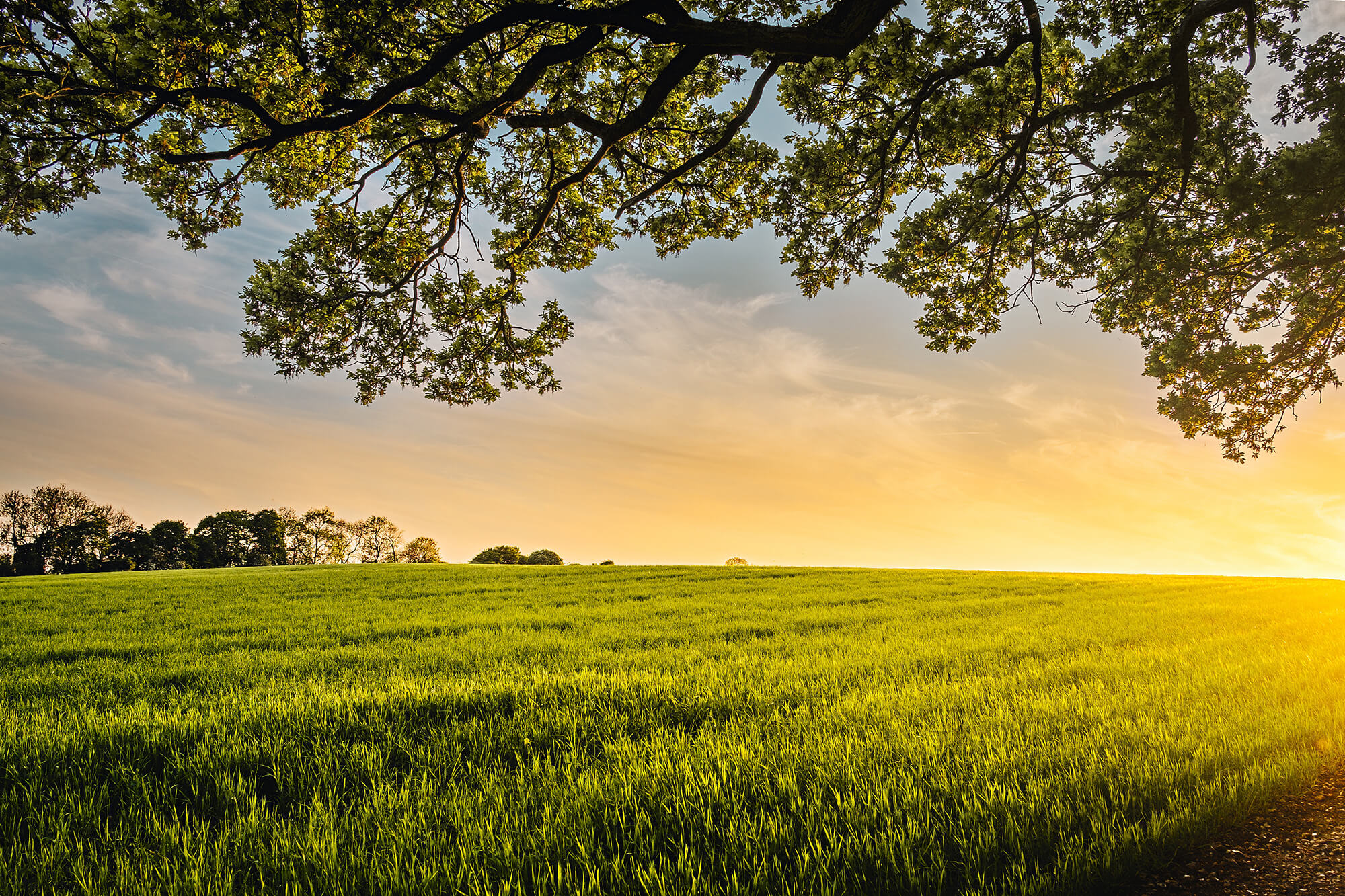 We’re at the midway point of the year, and financial markets are continuing to grapple with an aggressive Fed and inflation that continues to run hot. Municipal bonds performed better in the second quarter than in the first quarter; but, yields continued to adjust upwards, and bond prices declined. Notwithstanding the disappointing start to the year, we are optimistic that municipal bonds will perform better during the second half of this year.

Before turning to why we think the municipal bond market will improve in the second half of 2022, it’s worth repeating why higher interest rates benefit long-term bond investors. In fact, for investors with a reasonably long investment time horizon, rising rates are something to cheer, not fear. When interest rates rise, new bonds pay a higher coupon, increasing the income investors receive. Because interest income is the primary driver of bond returns, the ability to reinvest into a rising rate environment can help investors build long-term growth. Even over relatively short periods of time, rising income may provide a return advantage for fixed-income investors.

The yields of our funds are expected to rise gradually as we purchase new bonds issued at higher rates. Since the beginning of this year, yields on benchmark 10-year and 30-year AAA-rated municipal bonds have increased nearly 170 basis points. The sharp increase in yields provides us an opportunity to build higher and more durable income streams. For example, we recently purchased a number of high quality municipal bonds in the primary market for several of our tax-exempt funds with yields approaching 4.00% and in one case 4.50%. Higher yields have restored a lot of value to the municipal bond sector which we believe was oversold.

In the past few weeks, bond markets have rallied as financial markets have priced in a much higher chance of a recession. This repricing followed the Fed’s 75 basis point June rate hike and subsequent comments by Fed Chairman Powell acknowledging that steep rate hikes could potentially trigger a U.S. recession. Bond traders have begun pricing in a shallower rate path with fewer interest rate hikes and even a possibility that the Fed will be forced to change course and start cutting interest rates sometime in 2023. The “hard landing” or recession narrative has picked up considerable momentum and has dramatically improved market sentiment towards bonds, while at same time raising additional concerns about current equity market valuations.

Credit fundamentals for state and local debt are very strong. General fund revenue collections across the states are robust with most states reporting large revenue surpluses and growing rainy day fund reserves. Credit rating upgrades currently exceed downgrades by a three-to-one margin. With the broad bond market selloff, there appears to be a growing disconnect between municipal bond prices and healthy government balance sheets. Ultimately, strong credit fundamentals should help support municipal bond prices for the remainder of this year, especially in a slow growth or recessionary environment where credit quality becomes of paramount importance.

In the near term, the municipal bond market will likely get a boost as principal and interest payments coming due in June, July, and August are reinvested. Bloomberg estimates that approximately $123 billion will be returned to investors from maturing municipal bonds during this 3-month period. This sizeable reinvestment activity should coincide with a relatively light supply of new bonds as a combination of large amounts of federal aid and strong tax collections has reduced the need for many states and cities to sell debt. These favorable supply-and-demand dynamics should act as a tailwind for the municipal bond sector.

It’s no secret that inflation has recently hit new highs. The big unresolved question is how long high inflation will last? The Fed’s preferred inflation gauge, the core PCE, increased at an annual rate of 4.7% in May which is down from a high of 5.3%. Many economists believe there is a good chance that core inflation will continue to decline through the summer especially if, as expected, consumer spending continues to cool, retailers put excess inventories on sale, and supply chain bottlenecks improve. In addition to monitoring core prices, the Fed also keeps a close eye on inflation expectations because they can feed future inflation. While still relatively high, long-term (5-10 years) consumer inflation expectations are also starting to show signs of trending lower which is a positive development for bond markets.

Unlike the Treasury and corporate bond markets which are controlled by institutional investors, the municipal bond market is dominated by retail investors. This makes municipal bond prices more susceptible to investor flow cycles. Municipal bonds have been in a prolonged outflow cycle as investors react to rising interest rates and elevated inflation. As uncertainty around the Fed’s monetary policy path dissipates further and inflation numbers continue to moderate, the outflow cycle will inevitably come to an end and may ultimately reverse itself.

While additional volatility is always a possibility, we are convinced that better times lie ahead for the municipal bond market. We’re confident that today’s cheaper municipal bond valuations present an attractive entry point for long-term fixed-income investors.

Thank you for the continued confidence that you have placed in us. Enjoy your summer!